The Zambia Forestry and Forest Industries Corporation (ZAFFICO) PLC is the Country’s largest forestry Company. The Corporation was incorporated in September 1982 as a Limited Company under the then Companies Act Cap 388 of the Laws of Zambia following the commercialisation of the Industrial Plantations Division (IPD) of the Forestry Department under the Ministry of Lands and Natural Resources. Currently ZAFFICO draws its mandate from the Companies Act No. 10 of 2017 of the Laws of Zambia. 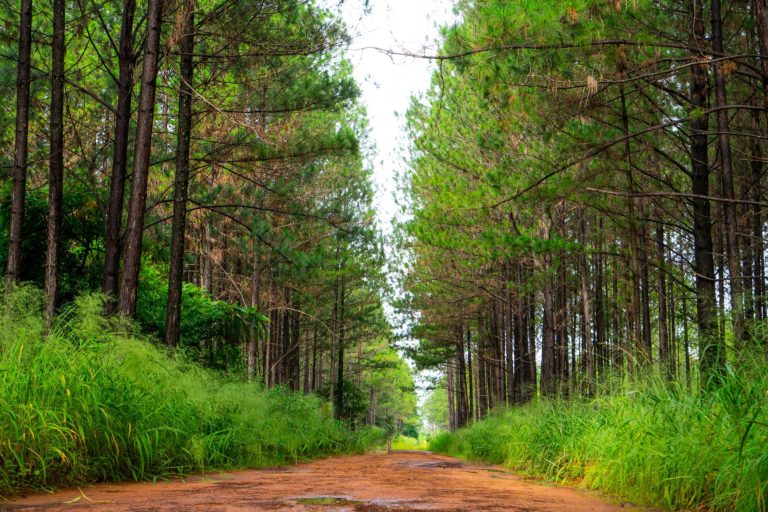 On 12th February 2020, the Corporation was listed on the Lusaka Securities Exchange (LuSE) and is now operating as a Public Limited Company (PLC).

Prior to the listing, the Government of the Republic of Zambia through the Industrial Development Corporation (IDC) held 99% of the share capital with the remaining 1% held by the Secretary to the Treasury. 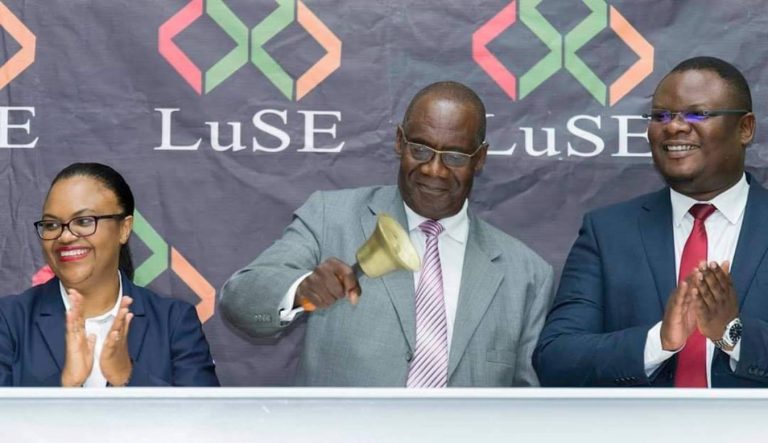 Prior to 2014, ZAFFICO had a total of 48,908 hectares of pine and eucalyptus forest plantation areas on the Copperbelt Province. However, the Corporation has, in line with the aspirations of the Seventh National Development Plan (7NDP), commenced an expansion programme.

As at the end of 2017, about 50,000 hectares of land had been acquired in Luapula, Muchinga and Northern Provinces for the establishment of new plantations. New Plantations have been established in Kawambwa District of Luapula Province and Shiwang’andu District of Muchinga Province. A total of 1,378 hectares of pine and eucalyptus trees were planted in Kawambwa District and 1,105 hectares in Shiwang’andu District between 2014 and 2017.

In addition, during the same period, the Corporation managed to replant a total area of 11,528 hectares on the Copperbelt Province in clear-felled and fire damaged areas 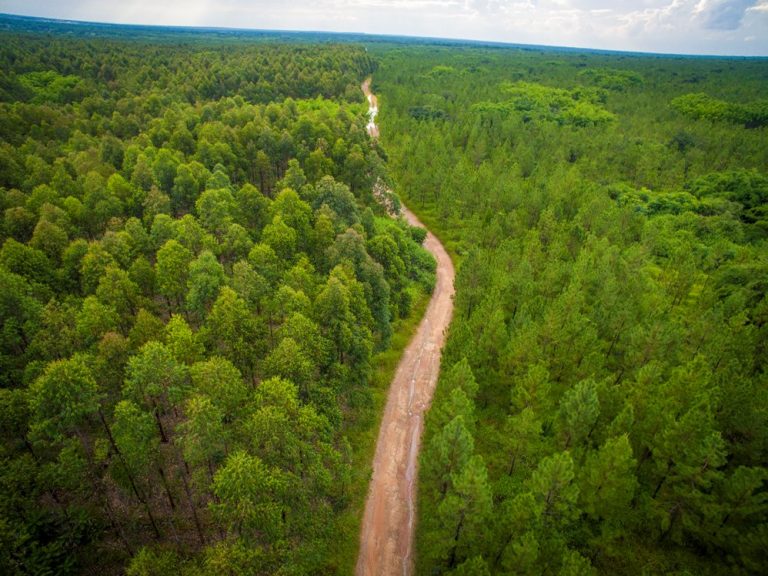 The plant, located in Kalulushi on the Copperbelt Province, has capacity of producing 140,000 of treated poles per year. 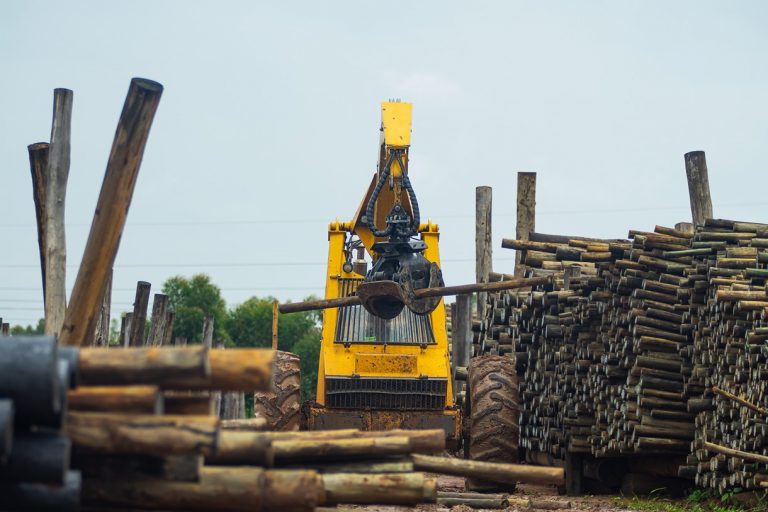 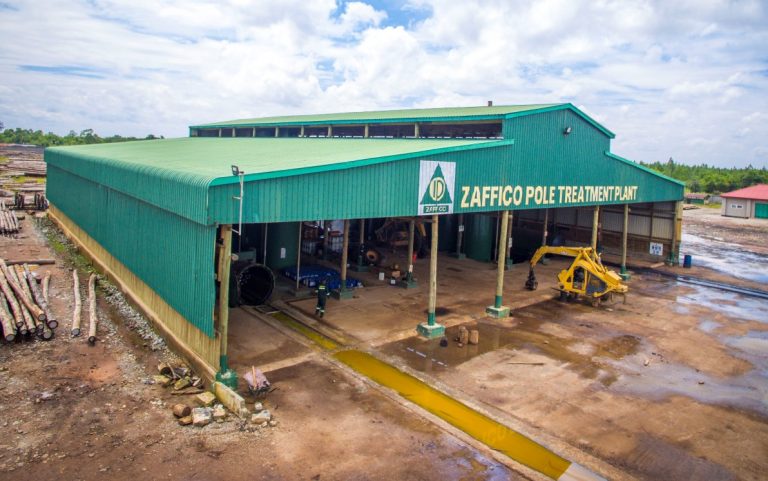 “A leading supplier of quality Forest and Agroforestry products in the region.”.

To establish and manage industrial exotic forest plantations and agroforestry products in order to meet demand and maximise return on investment.

Subscribe to our newsletter to receive the latest news and updates on ZAFFICO.